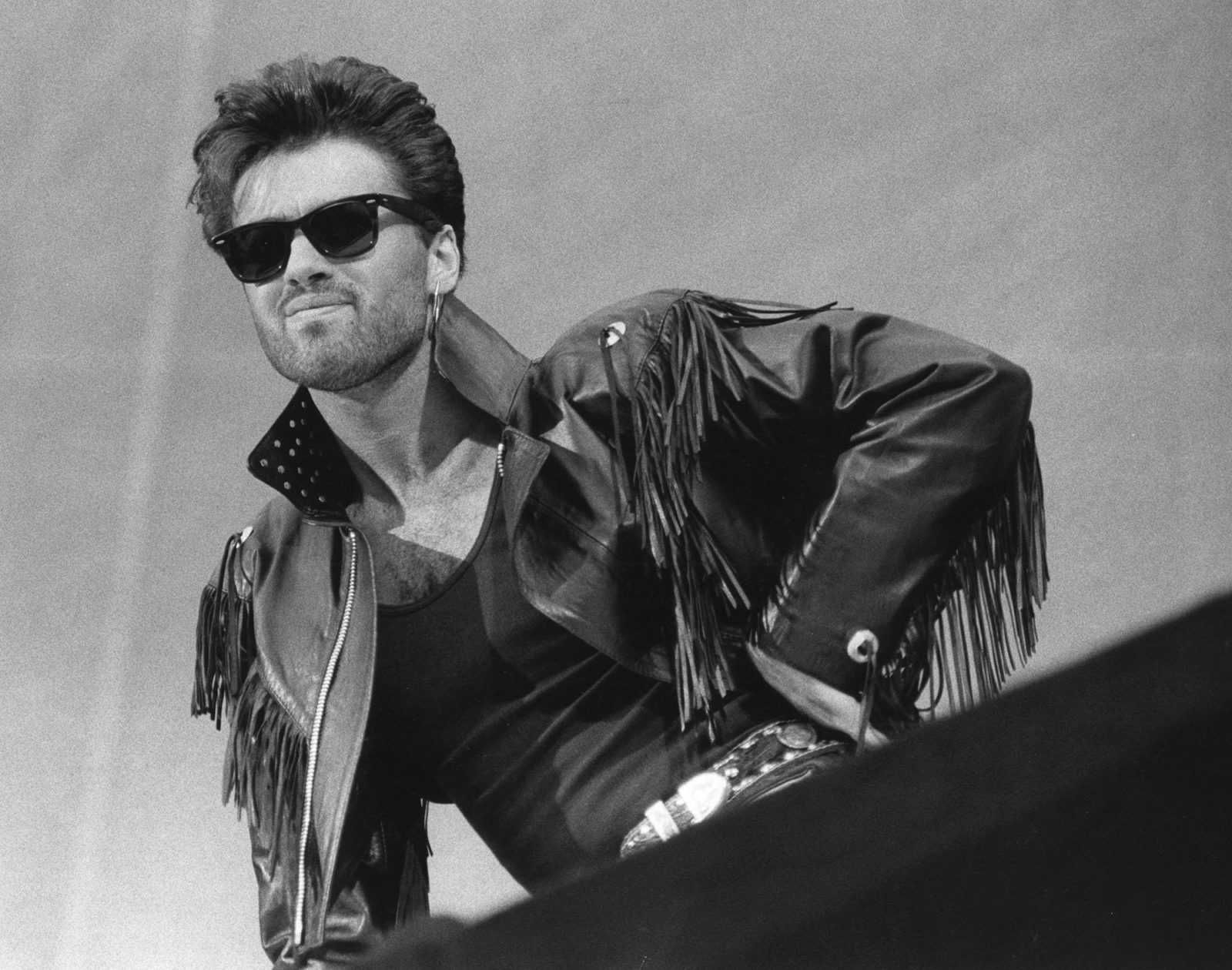 When British pop star George Michael, 53, whose full name was Georgios Kyriacos Panayiotou, died on Christmas Day, 2016, he was discovered by his lover, Fadi Fawaz. Tensions have been building between Fawaz and Michael’s surviving family members, which include his two sisters and his father, ever since that day.

According to reports from England, Michael’s family members want nothing to do with Fawaz, to the point that he was not even welcome at the funeral. After months of delays before Michael’s body was released, during which time it was determined he died of natural causes related to a heart condition, Michael’s sisters planned a small, private ceremony at a 30-seat chapel.

Fawaz has complained that the family left him out of funeral plans and felt that he was being blamed for George Michael’s death, until the final determination of how he died was made public. George Michael’s cousin said it was Fawaz who snubbed the family, not the other way around.  Reportedly, Fawaz was paid more than  £10,000 a month to be with Michael.

The real battle will be over George Michael’s London townhouse, estimated to be worth  £5 million.  Fawaz has been residing in the house ever since Michael died, even though Fawaz reportedly is not named as a beneficiary in Michael’s will. The family is said to be contemplating legal action to remove Fawaz from the home, which Fawaz claims he should be allowed to use.

Specifically, Fawaz believes that he had an agreement with George Michael to use the property for the foreseeable future. This apparently was based on a conversation, not a written agreement. If that is the case, then Fawaz would not have a legal leg to stand on. In England, as in the U.S., agreements involving real estate must be in writing to be valid. So if George Michael did agree that Fawaz could stay in the home – either as part of a business arrangement or due to the personal relationship – that would not be binding on the Estate without a written statement that spelled out the terms.

But this doesn’t mean that Fawaz will go away quietly.  Because he has been living in the home, and has a claim that he is entitled to stay, the family would have to initiate legal proceedings to evict him. Once in court, Fawaz would certainly argue that the verbal agreement gives him the right to occupy it. And there is no telling what else Fadi Fawaz may say to complicate the matter. That legal proceeding could turn ugly and embarrassing for Michael’s family.

While the specifics of George Michael’s estate plan have not yet been made public, he reportedly divided his estate – estimated to be worth in the neighborhood of £105 million (or roughly $130 million) – primarily between his two sisters, through a will. If that is the case, then George Michael’s last will must be publicly filed and processed through probate court, which will allow it to be easily obtainable by members of the British media or anyone else. (When wills are probated, they become public documents for anyone to read.)

So far George Michael’s will has not been filed for probate because the family has focused on the funeral, which was delayed by the investigation into his cause of death. Once it’s filed, we’ll know for certain who is to receive what and what assets Michael had. We’ll also find out if Michael wanted Fawaz to receive anything, including the right to stay in the London home.

George Michael’s estate highlights why it is much better to rely on a living trust rather than a will. Living trusts, when properly drafted and funded during one’s lifetime, can help families avoid probate court. They can also spell out specifically who receives what, when and how, without the necessity of probate court, where disputes are more common.

For example, if Michael did want Fawaz to be able to occupy the London home for a time after he died, that could have been spelled out in a private trust document, free from media scrutiny.

It’s not only celebrities who benefit from detailed and thorough estate planning, including living trusts. Anyone who wants to protect their heirs from the increased expense, hassle, and public nature of probate court should talk to an estate planning attorney about whether a living trust makes sense for them.

You don’t need to be a multimillionaire pop super star to have the same issues that George’s family and his partner are facing right now, this happens all the time it is so unnecessary.

If you want to know how to protect the contents of your will  from prying eyes and the members of the public, and if you want to make sure certain family and friends are given right to reside in your property or properties after your death, click on the link below for more information.